Growing up in a multilingual household, I appreciate foreign languages and different cultures. Being fluent in Hungarian and Romanian enabled me to look at the world through many different lenses. Although I was growing up in the United States, very often I felt different, juggling many languages and unconventional traditions. I am American, but also Eastern European. However, far from being detrimental, this made me more knowledgeable, more tolerant, and more insightful. Cross-cultural awareness is fundamental in collaboration towards finding innovative solutions for the complex issues our global society is facing nowadays. 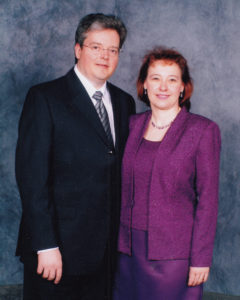 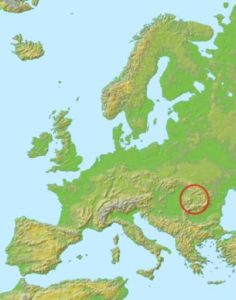 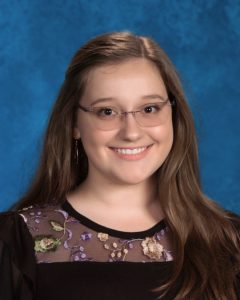 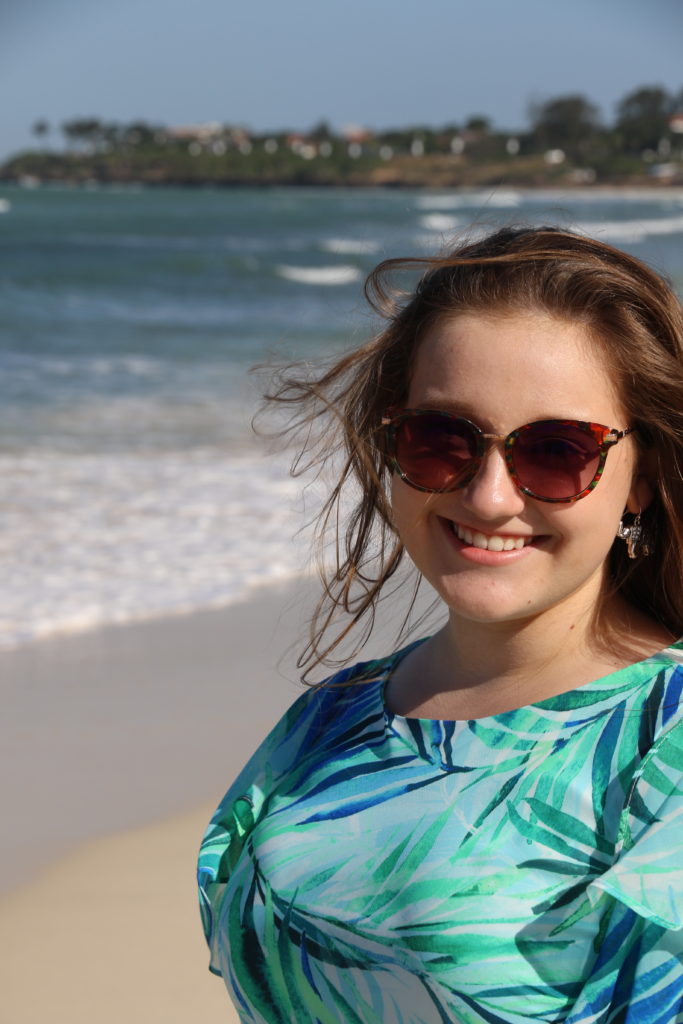 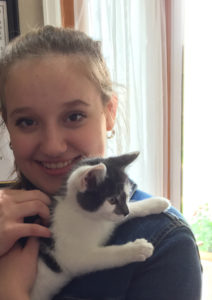 April 19, 2002 was the day my little universe shattered: a doll-like “creature” was occupying my outgrown bassinet. Although unclear to me when and how “it” arrived at our house, I knew intuitively that it was not a doll. It was another child, just like me, for which Mom seemed to care a great deal. A terrible truth, which made me burst into tears, struck me: this “creature” was there to stay; forever. Just one grade level lower in school, Evelyn is my only sibling. She is the most important person in my life. Highly gifted, she made an equal play-mate and, annoyingly, was beating me at memory games by the age of two. An avid reader, Evelyn impressed everyone early on with her ability to be articulate about any topic. At her teacher’s recommendation, she enrolled in an oratorical contest at Optimist Club International. As Mom was helping her write her speech, I decided that I wanted to try that too. This marked the beginning of our involvement in public speaking, an activity we continued to enjoy tremendously over the years. In high school, we are both taking Speech and Debate as our electives. Although we are partners in many other extracurricular endeavors, Speech and Debate is where we really complement each other’s skills. Evelyn’s strength is constructing robust arguments extemporaneously, while my oratorical talents are geared towards powerful and compelling delivery. Often, I was told that I could probably “sell ice to the Eskimos.” Whatever the task, learning from each other was always the best way to enhance our own skills. Most importantly, we thrive because we rely on each other for encouragement and unconditional support. Growing up with Evelyn is fun, mind-stimulating, and thrilling. Winning a sibling rivalry is a challenge with an opponent like her. From an accomplice in mischief, to a dependable partner in many serious pursuits, Evelyn impacted every minute of my life with her joyful personality, keen intelligence, and solid work ethic. Having her on my side and following her example shaped me into who I am today.

Wiener Schnitzel? Goulash soup? Cremeschnitte? Which one would you like to taste? Not a bad idea to try them all. They are my favorite Eastern European dishes. I must confess: in my free time, I love to cook and try out new recipes form cuisines around the world. Baking those complicated, yet mouth-watering European pastries will still take me a lot of time to master. Until then, I always persuade my grandmother to make them for me. 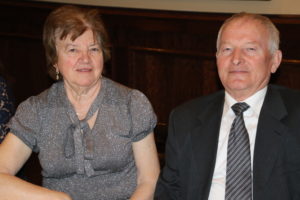 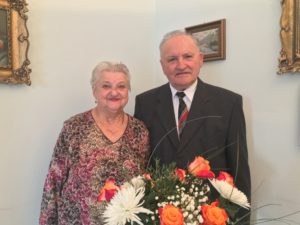