Driven to understand how things work, I am a hands-on learner. I enjoy scientific research because it is applied science and it satisfies both my serious and my creative side. It is what makes science fun because it stimulates me to think outside of the box. While producing a science fair project requires the employment of a large variety of skills, it is also very rewarding. I believe I enjoy this activity so much because not only can I use my problem solving and creative abilities, but I can also utilize my presentation skills and public speaking capabilities to successfully present my project to the judges.

Intel ISEF was truly a life-changing experience. Seeing the intelligence and dedication of the other research-oriented students and the uniqueness of their projects inspired me to learn more about fields of science that I did not think I would be interested in. Meeting students from all over the world and understanding their different ways to approach a scientific issue exposed me to new ideas and made me discover new skills. Most of the projects presented by the finalists had the potential to change the world.

I was nominated by the Department of Defense, though the Junior Science and Humanities National Symposium. By displaying exceptional accomplishments in scientific research at the 2018 Wyoming-Eastern Colorado Junior Science & Humanities Regional Symposium, I was nominated for the 2019 US Presidential Scholars Program. In May 2019, I became one of the 161 presidential scholars and was invited to the Recognition Ceremony hosted at the White House by President Donald Trump and Secretary of Education Betsy DeVos.

Best in Category Award in Translational Medical Sciences, for inventing a novel medical diagnostic device (Bite Force Sensor to Diagnose Bruxism), which is patent-pending, (Patent Application No. 62669073 filed on 05/09/2018), in this study I demonstrated that there could be a correlation between individuals’ maximum bite force (MBF) value and bruxism (teeth grinding) and that measuring the MBF values could be a valuable novel diagnostic approach for bruxism. 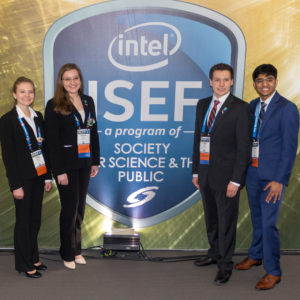 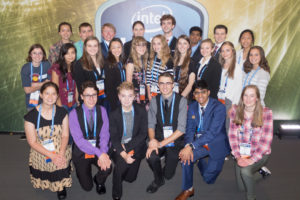 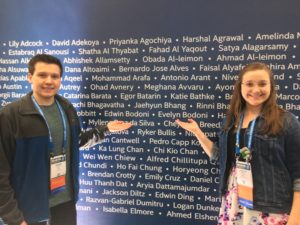 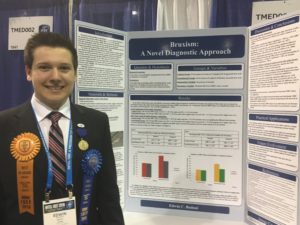 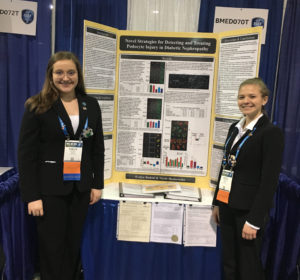 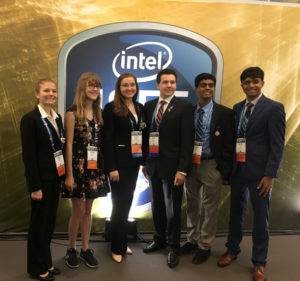 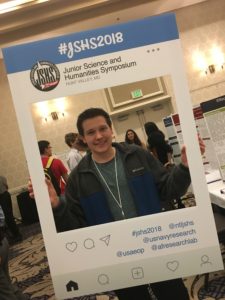 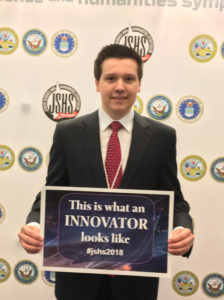 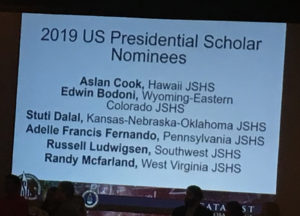 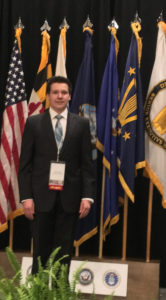 National Finalist, Project Title: Hearts over Minds; in this study I investigated the impact several fundraising strategies had on high school students’ inclination to donate to charity. 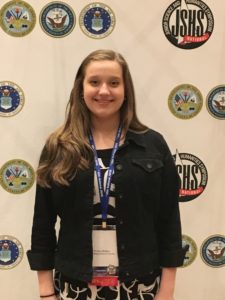 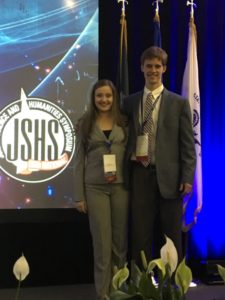 Project Title: The Effect of Bruxism on Mercury Leakage from Amalgam Restorations. This study explored if the amount of mercury leaked from amalgam fillings for people who grind their teeth is significant enough to pose health threats. 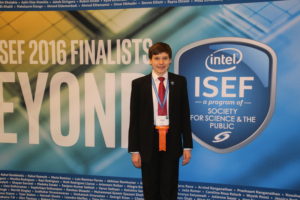 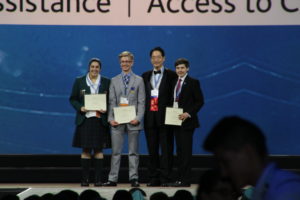 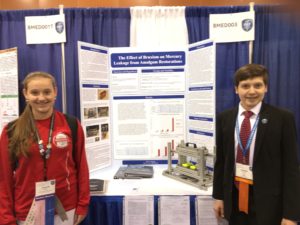 Project Title: The Effect of Bruxism on Mercury Leakage from Amalgam Restorations 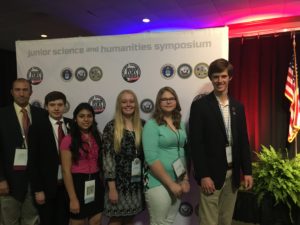 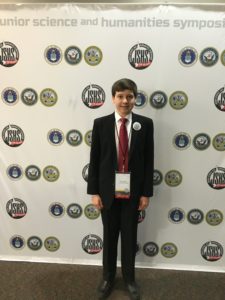 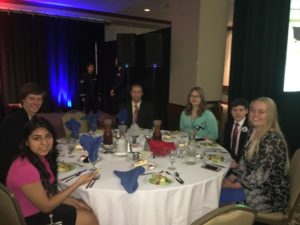 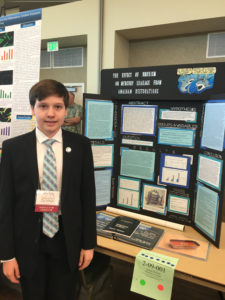